Fiction is the strongest medium we have for telling truths. It is through fiction we see into the depths of a person, or into the intricacies of a life or neighborhood or profession, without the encumbrance of someone’s ego, or history, or vested interests. There are exceptions, of course, and fiction-as-truth only works if it is done well.

THE FLORIDA PROJECT is a perfect illustration of this concept: It is a film about people living tenuous lives in a low-cost Florida motel. A slum, for all intents and purposes, set apart from Disney World only by a highway and a swamp-water drainage ditch. Many people live by the skin of their teeth like this, not only in Florida, but all across the world. This is the THE FLORIDA PROJECT’s power: It is utterly genuine.

THE FLORIDA PROJECT is simple in its premise, yet nuanced and multifaceted below; if it was something you could dip your finger in, that finger would come away with traces of every aspect of the human condition: love, hate, violence, greed, joy, lust, innocence, wrath, beauty, wretchedness, hope, despair, ecstasy, tedium. I could go on until the ol’ vocabulary fails me, but I’ll rein it in.

It is a well-made film with beautiful cinematography and very intentional editing. The performances are great, too. There is not a moment of bad acting on screen, and there is a lot of talk surrounding the brilliance of Brooklynn Prince, the young girl who serves as the film’s principle character. Some young actors and actresses try so very hard to be ‘acting’, they come off as stiff and flat, like little cartoon people grasping at adult emotions. Young Ms. Prince, as well as the rest of her cohort, are so genuinely childlike, it is almost as though you aren’t watching a movie, but instead witnessing actual scenes unfold in the parking lots, the sidewalks, and the rooms of the motel where these characters live, just as though you lived there, too.

THE FLORIDA PROJECT is a complex film, elegant in its simplicity while remaining deeply profound. By the end, I shed one tear down each cheek. That’s no small feat. I can count on one hand the films that have moved me in this way. Perhaps that makes me cold-hearted and cynical. I prefer to think I’m just discerning. Simply put, THE FLORIDA PROJECT is wonderful and entirely human. 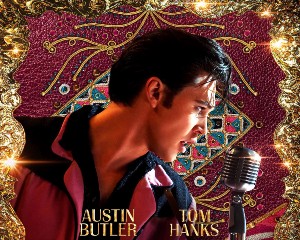 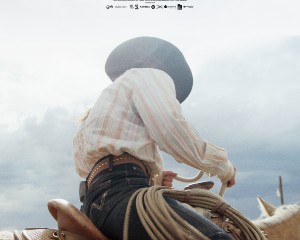 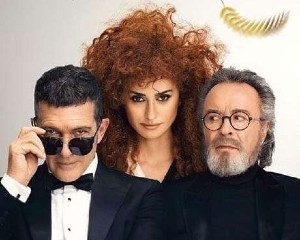