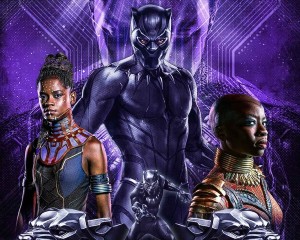 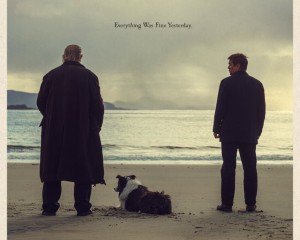 The Banshees of Inisherin